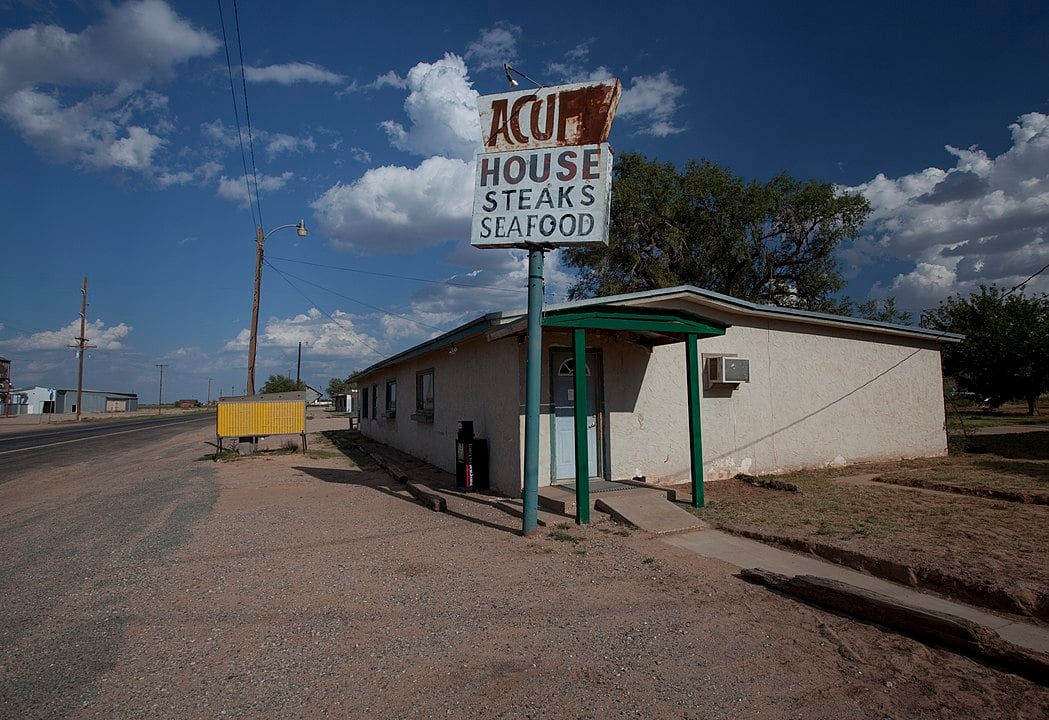 Acuff is on Farm roads 40 and 789 ten miles east of Lubbock in east central Lubbock County. The town is said to have been named for Michael S. Acuff, who reportedly arrived in the area in February 1891. Other early settlers were the Thomas Acuff, L. O. Burford, and Jim Brown families. Acuff's first school was constructed in 1902. It was a wooden structure built from lumber hauled in from as far away as Amarillo or Big Spring. A six-room brick schoolhouse was built in 1924, and in 1925 Acuff was designated an independent school district. However, by 1942 the community's children were attending the Roosevelt school, and by 1947 Acuff was a part of the Roosevelt district. Acuff had a post office from 1903 to 1912. During the 1940s one church building was used for both Baptist and Methodist church services, and in 1989 the Church of Christ was the only church in the community. Acuff recorded a steady population of approximately twenty-five during the 1930s and early 1940s. The population rose to fifty during the 1950s and 1960s and fell by 1990 to thirty, where it remained in 2000. The Lubbock International Dragway is located near Acuff.

Acuff at a Glance

Acuff is part of or belongs to the following places.

Acuff is classified as a Town

Photos of Acuff and surrounding areas

Acuff by the Numbers