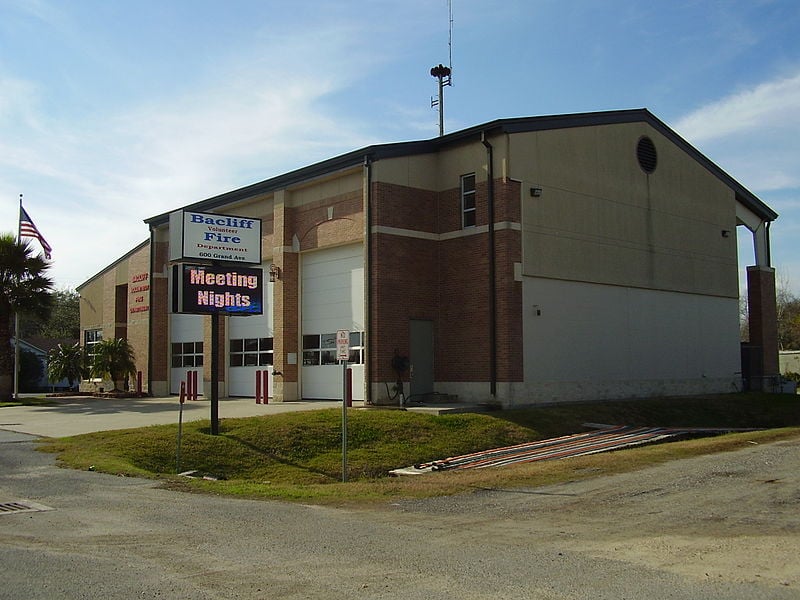 Bacliff at a Glance

Bacliff is part of or belongs to the following places.

Bacliff is classified as a Town

Photos of Bacliff and surrounding areas

Bacliff by the Numbers