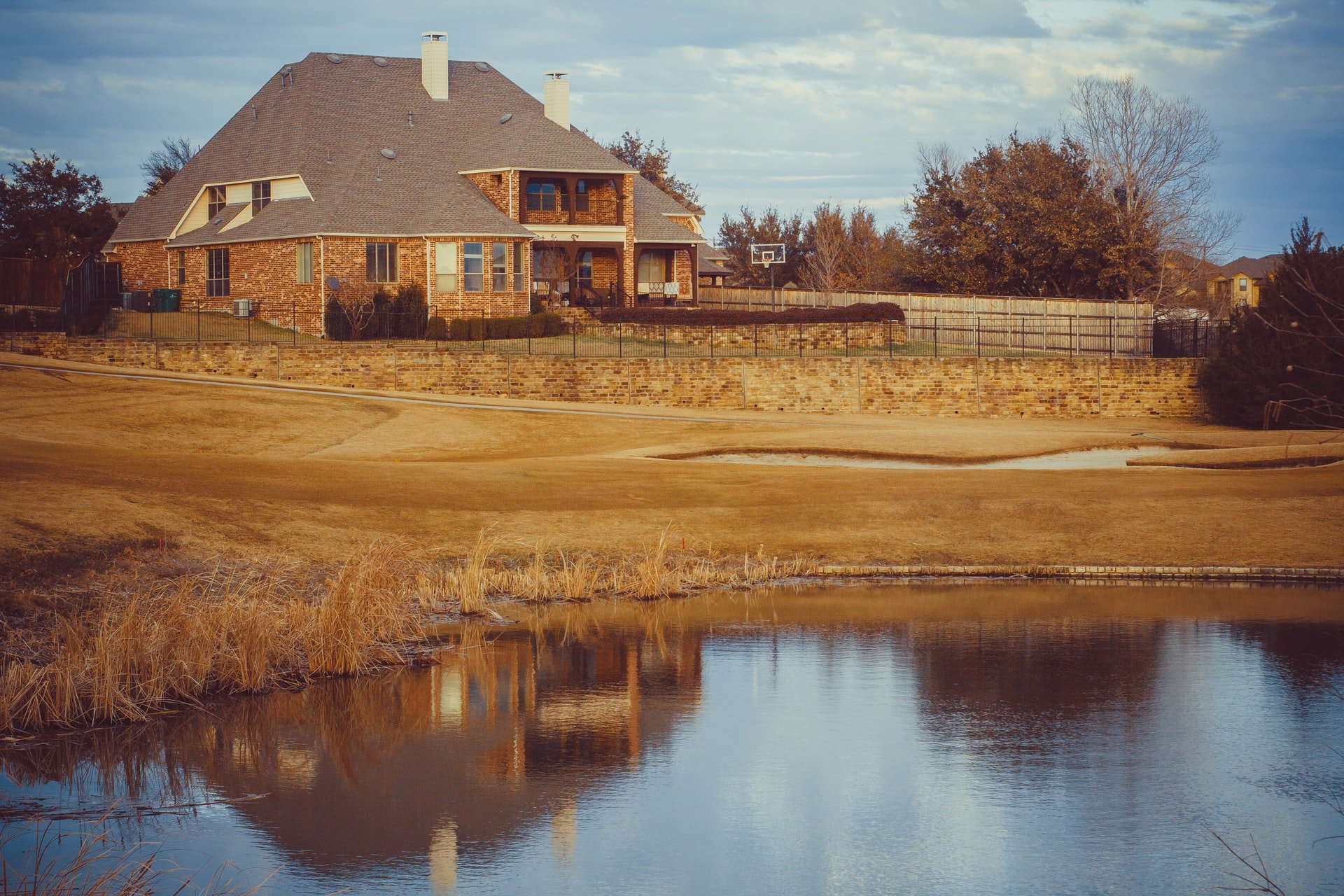 Located in the heart of the Dallas-Fort Worth area, the City of Carrollton is a vibrant corporate and residential community. Photo by Herve Villard on Unsplash.

Carrollton is on Interstate Highway 35 East fourteen miles north of downtown Dallas in Dallas, Denton, and Collin counties. The site was in the Peters colony grant. The first settlers in the area were William and Mary Larner, who came in 1842. The A. W. Perry family followed two years later and claimed their headright in the Trinity Mills area. In partnership with Wade H. Witt, Perry established a mill there. Over time he acquired extensive landholdings, which probably included the site of Carrollton. Many early settlers were related by blood or marriage. In the northeastern area of settlement, which extended into Denton County, was the English colony, where many of the large landowners, including the Jackson, Furneaux, Morgan, and Rowe families, were English immigrants. It is most likely that the settlement was named for Carrollton, Illinois, the hometown of many of the early settlers.

Carrollton at a Glance

Carrollton is part of or belongs to the following places.

Carrollton is classified as a Town

Photos of Carrollton and surrounding areas

Located in the heart of the Dallas-Fort Worth area, the City of Carrollton is a vibrant corporate and residential community. Photo by Herve Villard on Unsplash. 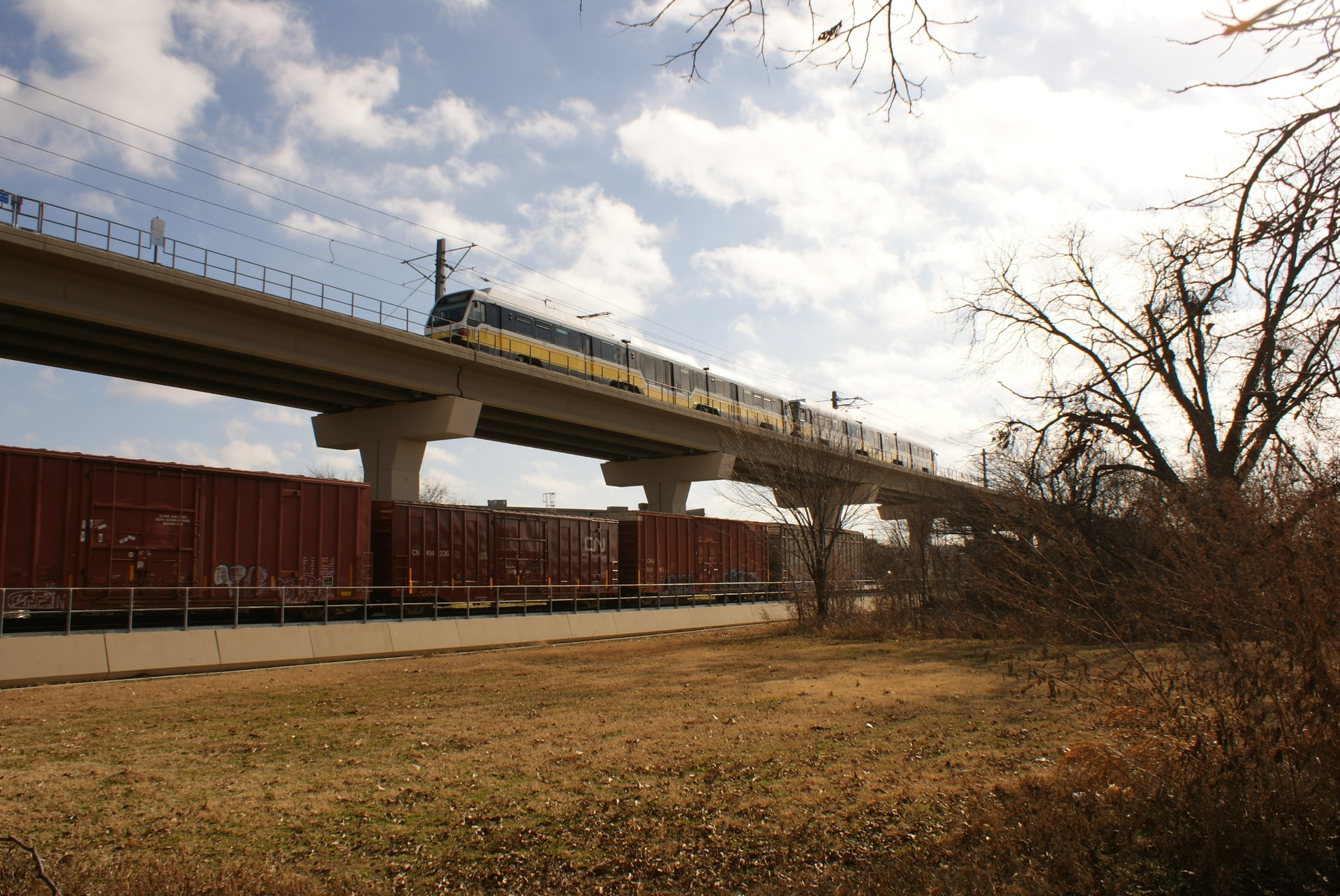 Carrollton by the Numbers