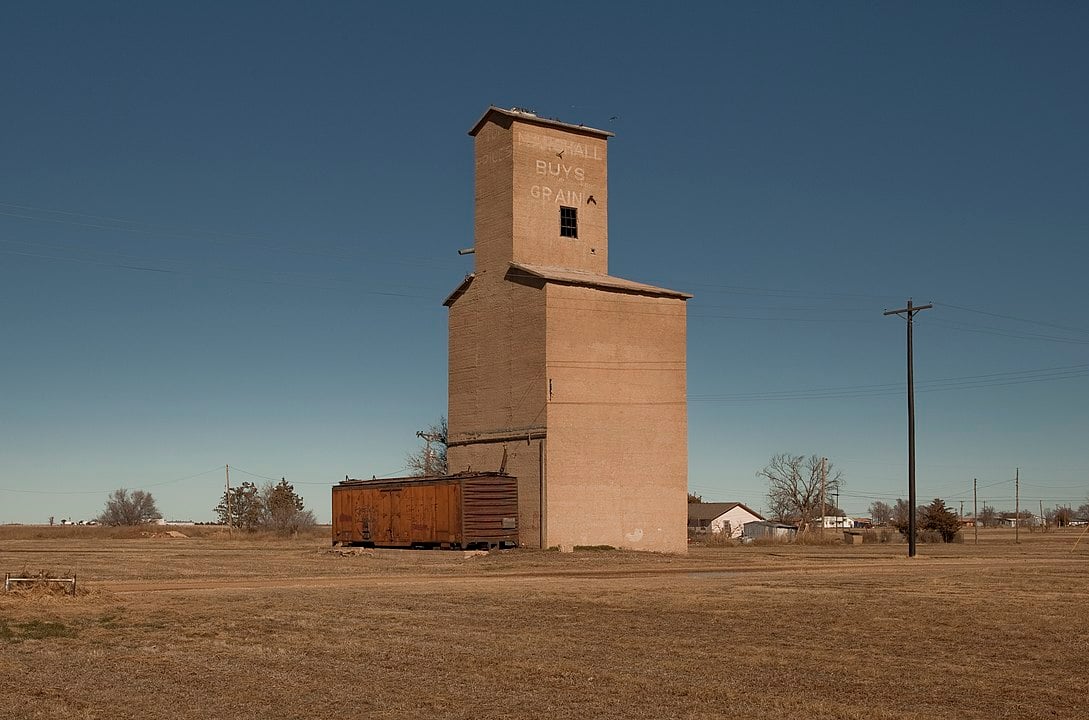 Floydada, the county seat of Floyd County, is at the junction of U.S. highways 62 and 70, State Highway 207, and Farm roads 784 and 1958 in the south central part of the county. The town, originally named Floyd City, was established in 1890 by M. C. Williams on 640 acres donated by James B. and Caroline Price of Jefferson City, Missouri. The community won the county seat election after a bitter contest with supporters of Della Plain. When a post office was opened, the town's name was changed to Floydada to prevent confusion with Floyd in Hunt County. Some claim the new name was meant to be Floydalia and was garbled in transmission to Washington; others say it was a combination of the county name and that of donor James Price's mother, Ada; still another version is that it was named for Caroline Price's parents, Floyd and Ada. The town's rate of growth was slow in early years, when immediate expectations of a railroad were disappointed. The Pecos and Northern Texas, a division of the Santa Fe, built through in 1910, and the Quanah, Acme and Pacific reached Floydada in 1928, making the community an important rail junction. The town was rebuilt after a devastating fire in 1911 and boomed for several years. A newspaper, the Texas Kicker, was published briefly in 1890, and beginning in 1896 Claude V. Hall published the Floyd County Hesperian.

Floydada at a Glance

Floydada is part of or belongs to the following places.

Floydada is classified as a Town

Photos of Floydada and surrounding areas

Floydada by the Numbers