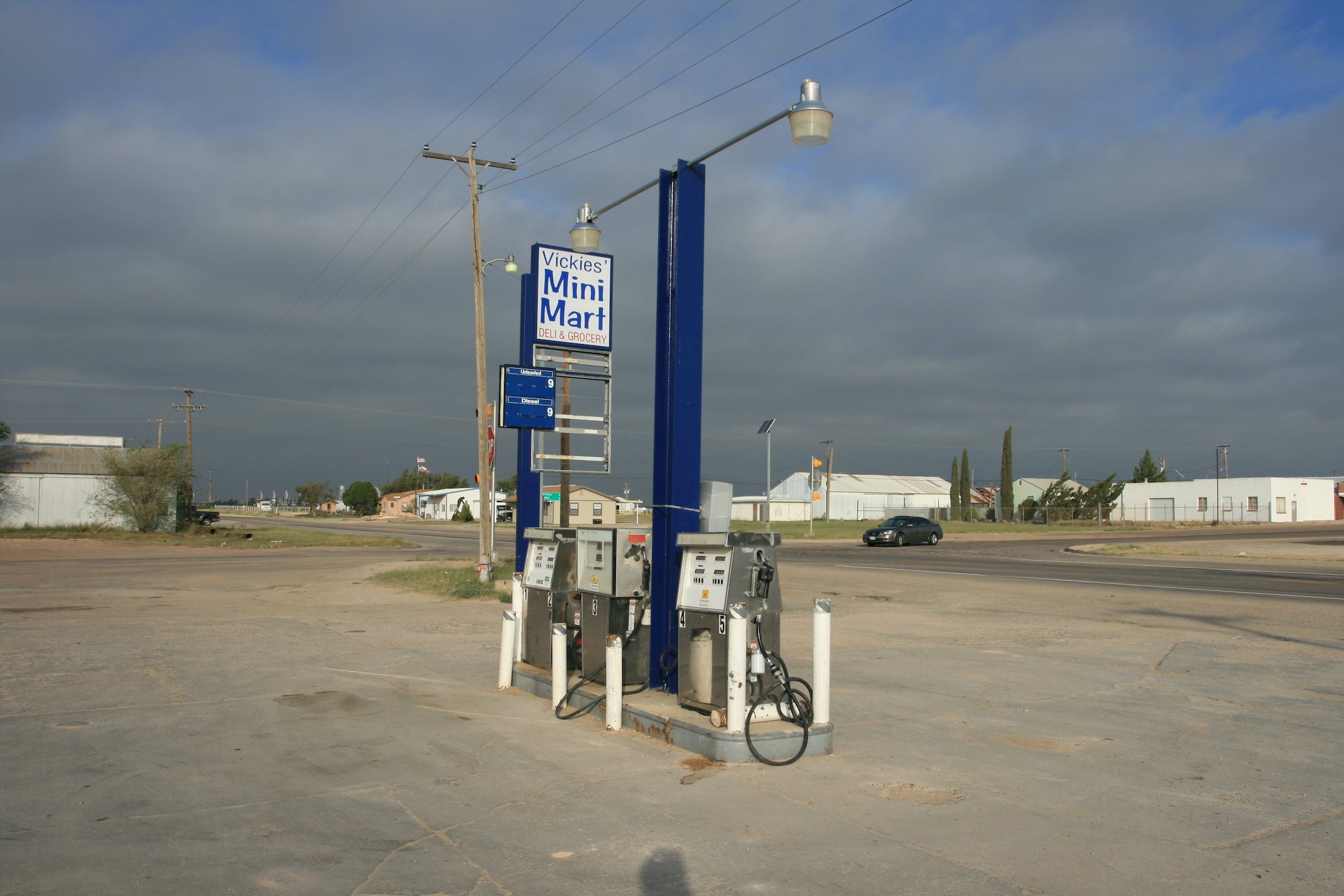 Goldsmith is at the intersection of State Highway 158 and Farm Road 856, in northwestern Ector County. It grew as a result of Permian Basin oil development. In 1936 Imogene Bunn petitioned for a post office, but the name that she proposed, Ector City, was denied because another Texas town had it. Goldsmith was chosen, in honor of rancher C. A. Goldsmith, whose land included the townsite. By 1937 Goldsmith had churches, a post office, a grocery store, a restaurant, and a rooming house, which offered the only shower bath in town at twenty-five cents a use. By 1938 the residents had a school, and electric lamps replaced kerosene the same year. The population stabilized at 850 but declined after World War II, as the oil service businesses moved to Odessa. The 1980 census showed 409 residents. In 1990 the population was 297, and in 2000 it was 253.

Goldsmith at a Glance

Goldsmith is part of or belongs to the following places.

Goldsmith is classified as a Town

Photos of Goldsmith and surrounding areas

Goldsmith by the Numbers