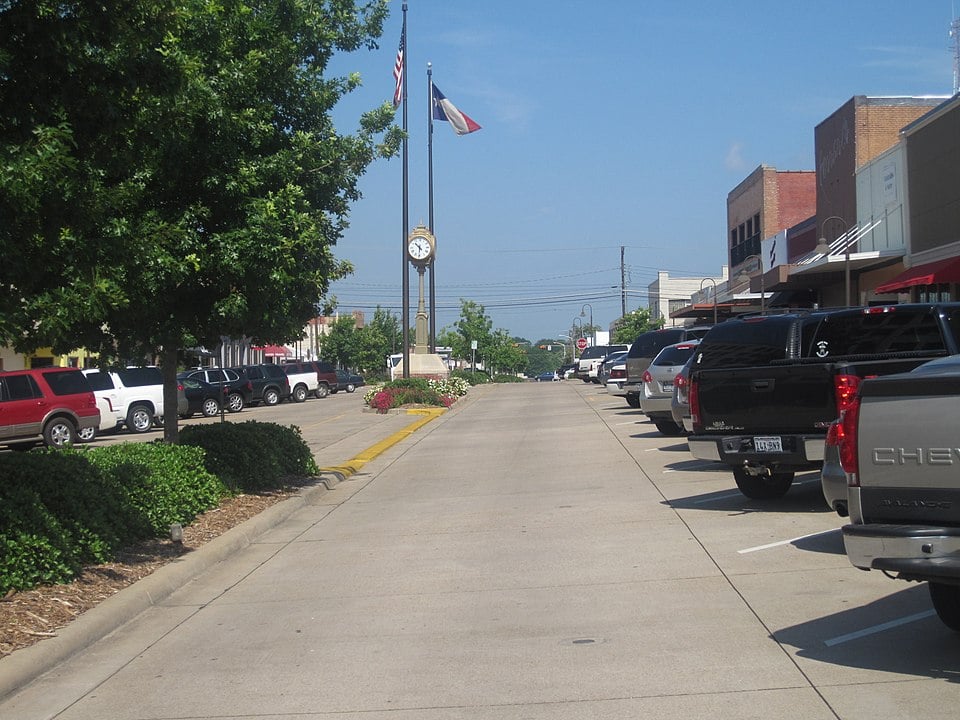 Historic District of the City of Longview, the seat of Gregg County, Texas. Photograph by Billy Hathorn.

Longview, the county seat of Gregg County, is on Interstate Highway 20 and U.S. highways 80 and 259, about 125 miles east of Dallas in eastern Gregg and western Harrison counties. In the early 1990s it was the largest city in Gregg County. Its current boundaries include three leagues of land granted to Anglo-Americans late in 1835. There was no significant settlement of the area, however, until the 1840s and 1850s. What became Longview consisted of mostly hilly land in the southeast corner of Upshur County, devoted more to small farms than to large plantations. Before the Civil War there were, within what are now the Longview city limits, two rural communities with United States post offices: Earpville in the east and Pine Tree in the west. A Methodist congregation at Earpville, dating back to 1846, later became the present First United Methodist Church of Longview. Today's Pine Tree Cumberland Presbyterian Church was chartered in 1847.

Longview at a Glance

Longview is part of or belongs to the following places.

Adoption Status: ⭐
This place has been adopted and will not be available until December 23, 2022
Adopted by:
Jim and Suzanne Bardwell
Dedication Message:
In honor of Jerry and Louise Combest

Longview is classified as a Town

Photos of Longview and surrounding areas

Historic District of the City of Longview, the seat of Gregg County, Texas. Photograph by Billy Hathorn.

Longview by the Numbers