A windmill at the Monahan sandhills in Monahans, Texas.
Photograph Credit: Robert Plocheck.

Monahans is at the intersection of Farm Road 18 and Interstate Highway 20, thirty-six miles southwest of Odessa in northeast Ward County. The town was named for Thomas John (Pat) Monahan, who dug the first water well between the Pecos River and Big Spring at Monahans in 1881 and selected the site for a water tank, around which a ranch supply point later developed. The town was originally called Monahan's Well. The Texas and Pacific Railway reached the site in August 1881. A post office was established at Monahans in 1883, and in 1900 James R. Holman opened the Monahans Hotel, a landmark for prospectors and land agents. Growth was slow. A public school was begun in 1898; the following year thirty-six students attended. The precinct that included Pyote and Monahans had 222 residents in 1900; by 1905 Monahans itself had an estimated population of eighty-nine. In 1910 the precinct had a population of 378, two churches, and several businesses. Monahans did not begin to grow more rapidly until the opening of the nearby Hendrick oilfield in 1926. The town was incorporated in 1928, and Fred G. Gibson was elected the first mayor. In 1929 the Texas-New Mexico Railway completed tracks from Monahans to Lovington, New Mexico, to handle the increasing transportation demands of the oilfields. By 1930 the population had increased to 816. The 1930s were boom years. A carbon black plant (see CARBON BLACK INDUSTRY) opened in 1937 at Monahans, and a chemical plant opened the following year. In 1938 Monahans became the county seat in place of Barstow, which was becoming a service and supply center for oil activity. By 1940 the population of Monahans had grown to 3,944. The Texas Electric Service Company's Permian Basin Generating Station began in 1948 and developed into a large plant. The population increased to 6,311 in 1950 and 8,567 in 1960. As oil activity subsequently declined, the population of Monahans also decreased; it was 8,333 in 1970 and an estimated 8,397 in 1982. In 1990 it was 8,101. The population dropped to 6,821 in 2000. Monahans is six miles southwest of the 4,000-acre Monahans Sandhills State Historic Park .

Monahans at a Glance

Monahans is part of or belongs to the following places.

Monahans is classified as a Town

Photos of Monahans and surrounding areas

A windmill at the Monahan sandhills in Monahans, Texas.
Photograph Credit: Robert Plocheck. 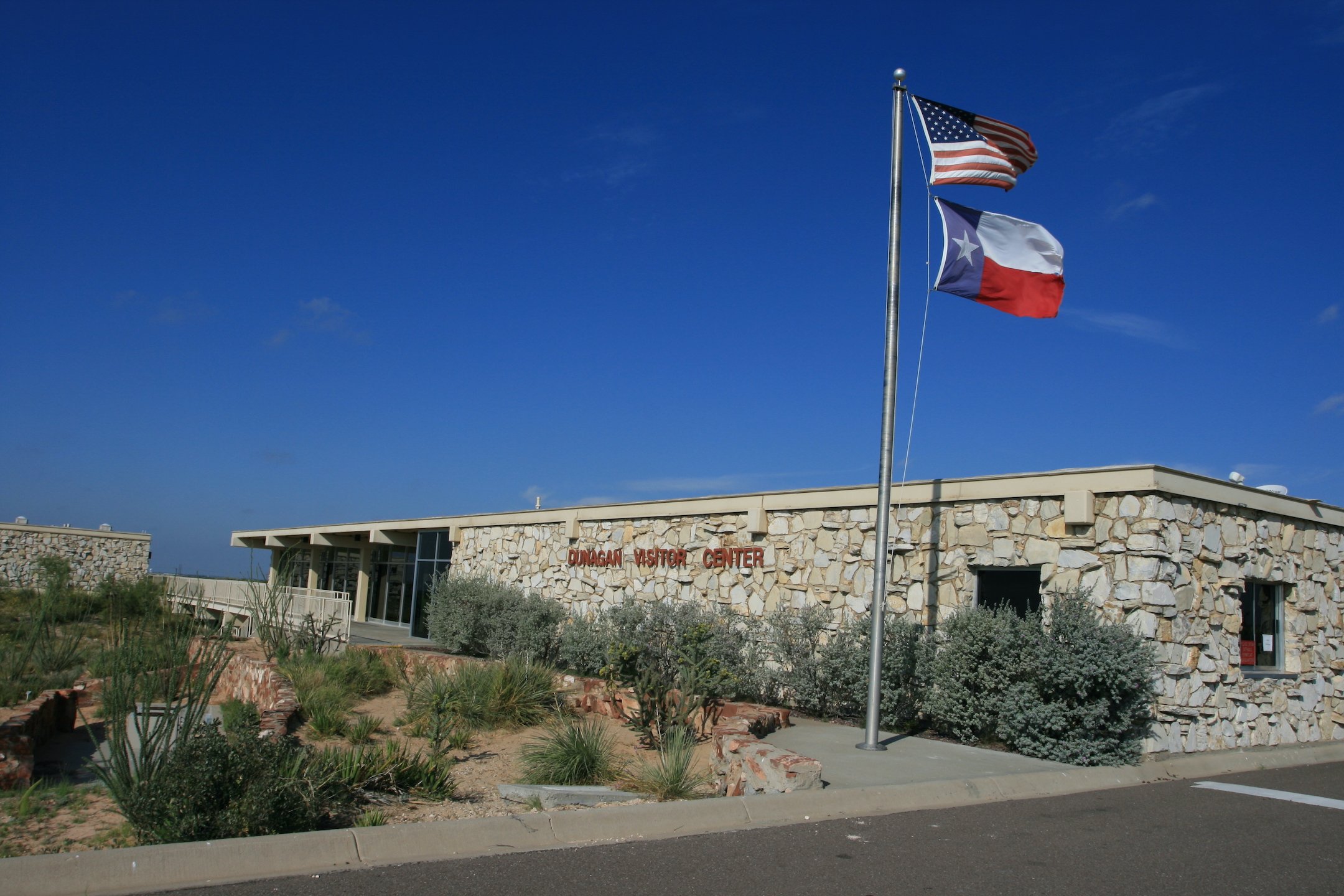 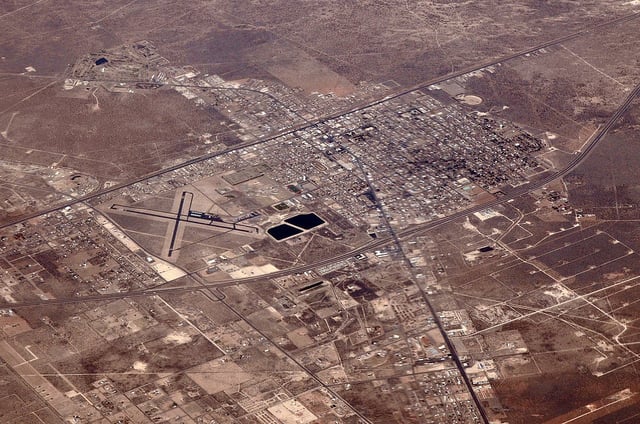 Aereal view of the city of Monahans, the seat of Ward County, Texas Photograph by Shane Torgerson.

Monahans by the Numbers