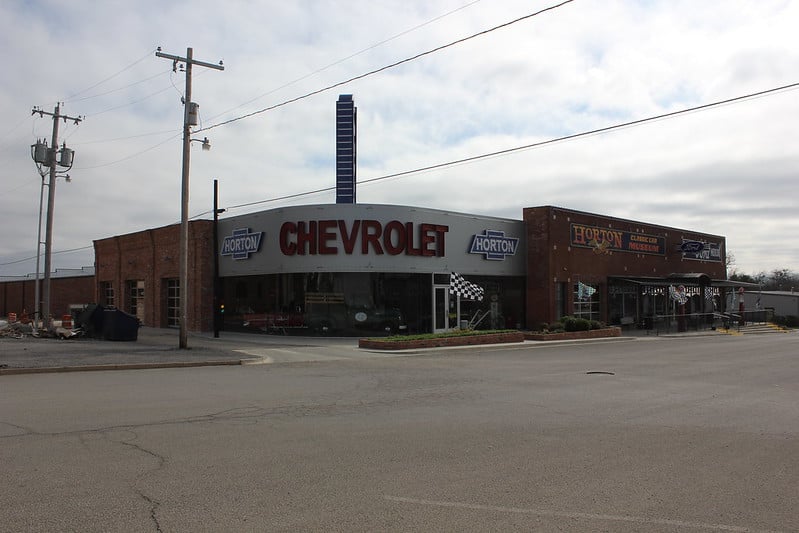 Nocona is on U.S. Highway 82 twelve miles north of Montague in north central Montague County. Settlement there began in the 1870s, when William Broaddus and D. C. Jordan moved 15,000 cattle into the region and established a ranch not far from the present townsite. In 1887 surveyors for the Gainesville, Henrietta and Western Railway arrived and were persuaded by Jordan to extend their rail line across his land. He pledged to donate land for a townsite, and soon thereafter construction of the railroad and the town began. At first the new community was called Jordanville; but when that name was rejected, a Texas Ranger suggested the name Nocona in memory of Peta Nocona, a chief of the Comanches and husband of Cynthia Ann Parker. In 1887 postal service began. That same year Herman J. Justin moved his boot factory to the town to take advantage of the shipping facilities. The first newspaper began weekly publication in 1889, and the town's first bank, chartered at $50,000 opened in 1890. On July 30, 1891, residents voted to incorporate. By 1900 Nocona had a population of 900. In 1910 it had a dozen cotton-purchasing companies. In 1919 a second leather-goods business opened, and in 1925, when Justin's two sons moved their late father's business to Fort Worth, Enid Justin, their sister, opened the Nocona Boot Company. At this time Nocona had 100 businesses, two banks, a high school, and twenty to thirty shallow oil wells operating nearby. By 1930 there were over 2,000 residents. More than 2,600 people lived at Nocona by the middle 1940s. Oil-equipment companies, clothing factories, and the success of Nocona Boots contributed to a growing economy. By the 1960s Nocona had 3,375 residents and 147 businesses. In the late 1980s it had 3,000 people and 100 businesses. In 1990 the population was 2,870. The population grew to 3,198 in 2000.

Nocona at a Glance

Nocona is part of or belongs to the following places.

Nocona is classified as a Town

Photos of Nocona and surrounding areas

Nocona by the Numbers