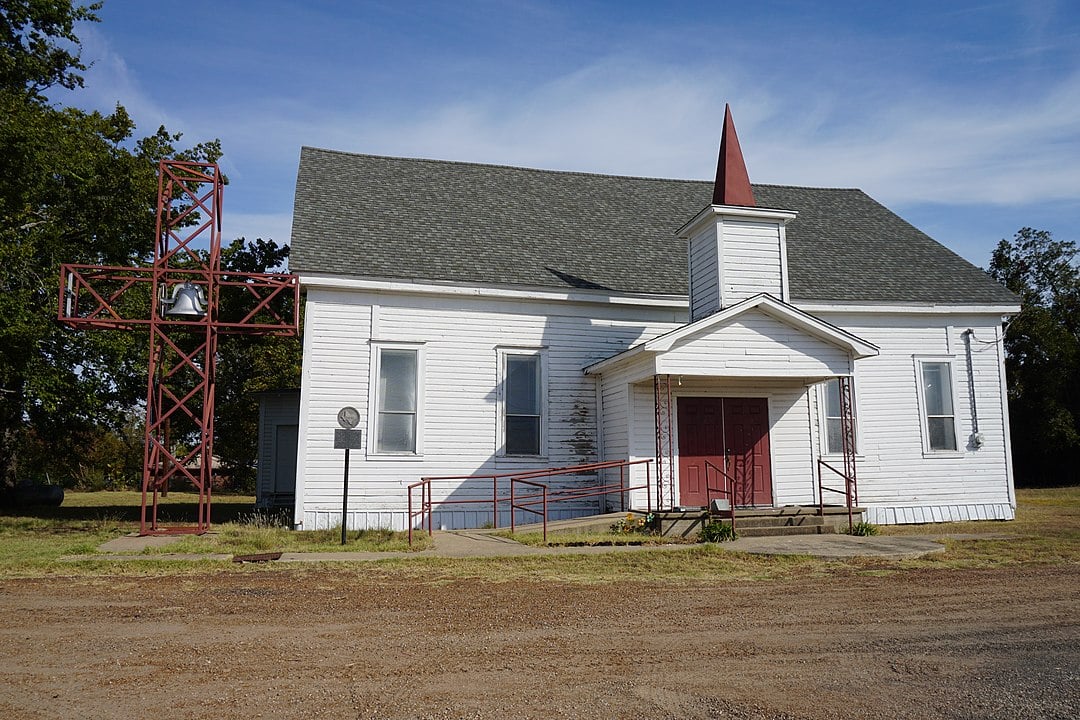 Ben Franklin is on the Atchison, Topeka and Santa Fe Railroad and Farm roads 38 and 128 four miles northeast of Pecan Gap in northwestern Delta County. The settlement was located on Benjamin Simmons's land grant and named for his son. The Simmons family, along with the Birdwells and Hogues, arrived in the area in 1835 and were among the first settlers. The first post office was established by Isaac B. Nelson in 1853 at his one-room cabin on the crossroads. The community, at that time in Lamar County, supported cotton gins, the Greenville Smith sawmill, and the Wynn and Donaldson distillery. In 1854 Taliaferro B. Chaffin donated two acres for a Methodist Episcopal church. Citizens built the structure from materials provided by Smith's sawmill. Funds raised from the sale of whiskey supplied by the distillery paid the pastor's $190 annual salary. The post office was closed in 1859 but reopened in 1867.

Ben Franklin at a Glance

Ben Franklin is part of or belongs to the following places.

Ben Franklin is classified as a Town

Ben Franklin by the Numbers