Denton is known for its friendly, small-town feel, and is home to the University of North Texas (UNT). Updated 1 year ago 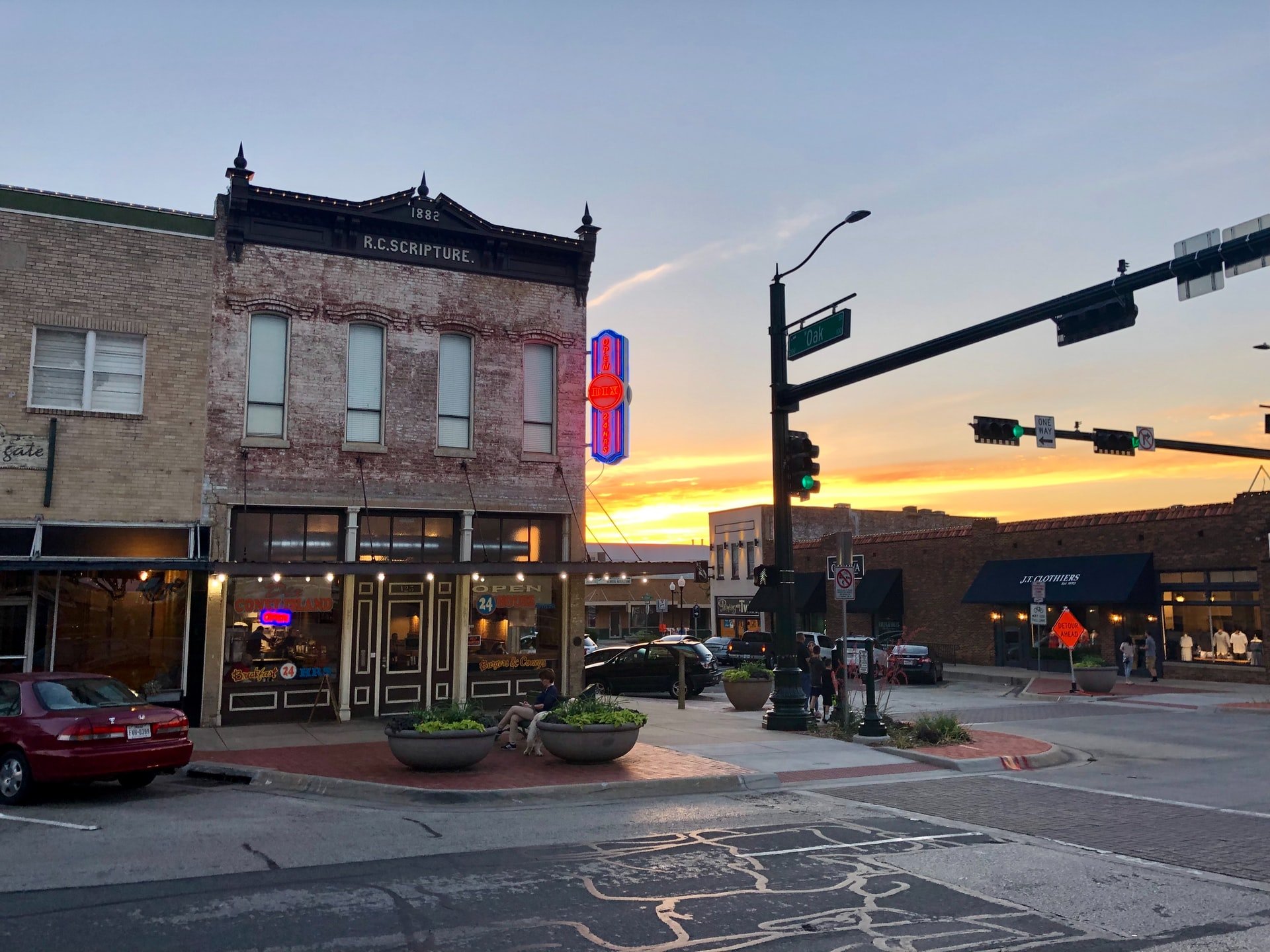 Photo of the northwest corner of Denton's historic square. Photo by Monica Bourgeau on Unsplash.

Denton, the county seat of Denton County, is on Interstate Highway 35 where it forks to become 35E to Dallas and 35W to Fort Worth near the center of the county. Less than forty miles north of the cities, Denton has become closely associated with the Dallas-Fort Worth metropolitan area. The city was not an early settlement. It was founded in 1857 in order to become the county seat, because residents wanted one located near the center of the county. Hiram Cisco, William Woodruff, and William Loving donated 100 acres as the site for the town, which, like the county, was named in honor of John B. Denton. A commission composed of Otis G. Welch, sometimes known as the "Father of Denton," county surveyor Charles C. Lacy, and Joseph A. Carroll laid out the city. Although it was established in 1857 and a courthouse was built on the north side of the square, Denton was not incorporated until 1866. The charter provided for election of a mayor and five aldermen. J. B. Sawyer was elected the first mayor.

Denton at a Glance

Denton is part of or belongs to the following places.

Denton is classified as a Town

Photos of Denton and surrounding areas

Photo of the northwest corner of Denton's historic square. Photo by Monica Bourgeau on Unsplash. 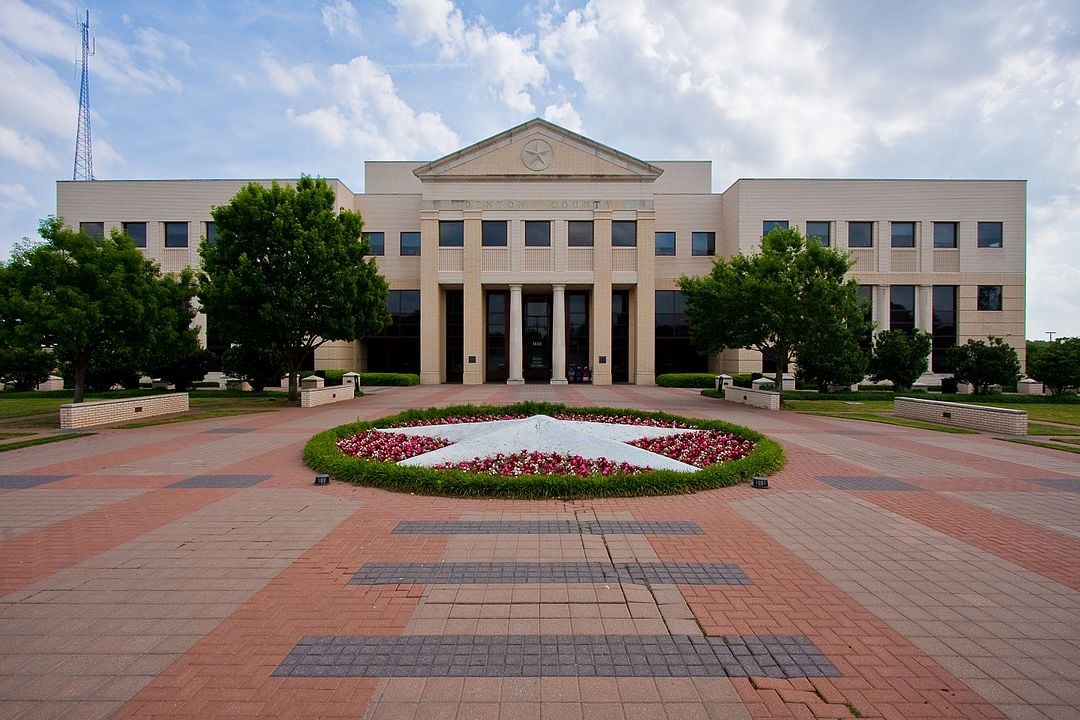 Denton by the Numbers